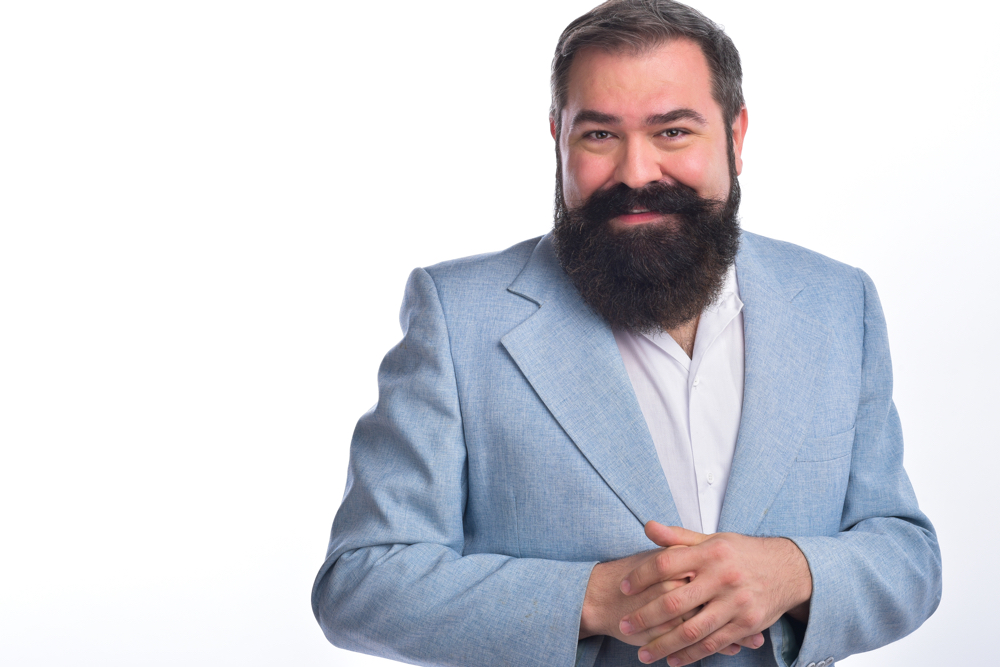 Ed Reggi coaches Viola Spolin Theater Games internationally and thanks to his studying at Chicago’s historic The Second City and with its’ founder Paul Sills. He performs with Paper Slip Theater, his professional improv company and has entertained clients such as Southwest Airlines, SONY, Purina, Edward Jones, Wells Fargo and UMB Bank. When not on stage he can be seen playing himself on the Oprah Winfrey Television Network in WELCOME TO SWEETIE PIES.

Insight Theatre     2007-2018
Importance of Being Earnest, Director
Baskerville: A Sherlock Holmes Mystery, Actor 1
She Loves Me, Mr. Maraczek
Wizard of Oz, Wizard
Fox on the Fairway, Bingham
On the Verge, or, The Geography of Yearning, Male Actor
Musical of Musicals The Musical, Actor 2

Drop me a line